Indian companies have an investment in the US and they want to maintain a strong economic relationship between the two sides . 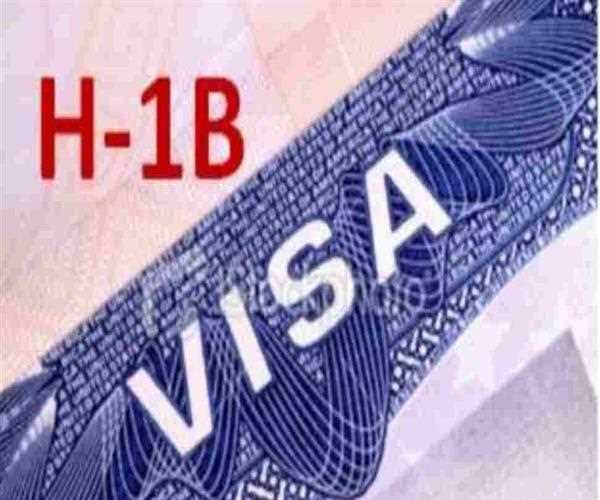 After India's stiff rise on the H-1B visa issue, the US trend has softened. He has said that Indian companies have an investment in the US and they want to maintain a strong economic relationship between the two sides. Finance Minister Arun Jaitley raised the visa issue prominently in talks with US Finance Minister Steven Nichin last days.

US Secretary of State Mark Toner said in the news conference that we would like to see trade relations between India and America become stronger. This reply was given by the Trump Administration on the question asked on the review of the visa system. This can have a huge impact on Indian IT companies. Indian IT companies are heavily dependent on US visas.

Toner said that we consider Indian companies' investment as very important in the US economy. This helps in generating jobs in America. He said that we consider new visa related conditions as important. It has to be seen what has changed in the visa terms. The US is trying to strengthen the visa interview and the approval process. From the beginning, this has been the policy of the Trump Administration. Of course, we will respect the migrants and refugees in this policy. While defending the changes in the visa process, he said that this is a continuous process.

Jaitley raised the visa issue firmly in the interaction with the US finance minister during a US visit last Saturday. He had mentioned the contribution of Indian companies in the US economy by prominently. He also raised the issue with the US Commerce Minister Wilbur Ross in the meeting. In the past, the US administration accused the Indian IT companies like TCS, Infosys and Cognizant for submitting a large number of applications to get more visas. After this, IT industry organization NASSCOM rejected these allegations. Indian ICT companies are quite worried about visa in the US. They are afraid that this will affect their business model. Significantly, the dependence of the companies on the visa is quite high due to the US contribution in Indian IT exports being around 60 percent.

Washington Chief Economic Advisor, Arvind Subramanian said that if the Trump administration takes any serious step on the H-1B visa program, then it would be a matter of concern for Indian IT export. In a program here, he said that if such a thing happens then it can be a big problem as Indian IT companies have much dependence on the US.

Bengaluru IT Company Wipro hopes that by June next year, the total number of employees in the US will be more than fifty percent of the total number of employees. Due to the strictness in visa rules, the company is making significant investments in the US market. Like other IT companies, Wipro is increasing local recruitment to face the challenges of visa, so that it can serve its clients smoothly.