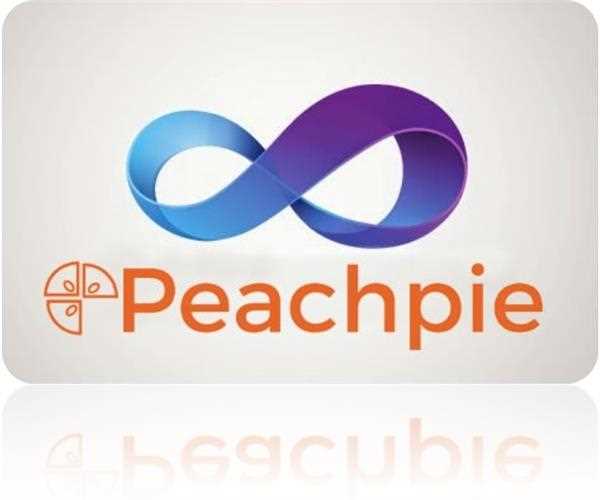 Peachpie is a latest PHP compiler released by Microsoft. It opens the door for PHP developers in the .net development world and vice-versa. However, it is still a concept and under progress.

The objective behind releasing the Peachpie is to enable developers to design cross-platform apps and libraries for Microsoft platforms with an ease. This results in PHP apps that are powered by Peachpie compiler makes it to run across multiple devices and operating systems that are able to run .net. Moreover, it empowers web app developers to deploy and run existing PHP code on an asp.net web server.

Peachpie lets developers to build PHP applications directly in their preferred IDE, MS Visual Studio. In this manner, they can avail colorful PHP scripts, highlighted code errors, and compilation of code and debugging.

PHP sucks, why port this horrendous language to .NET?

Contrary to what this question implies, the compiled PHP will not destroy the existing .NET, nor will it decrease the quality of the target application. In fact, the goal of Peachpie is to take the existing PHP code and transform it so that it can work on the .NET runtime. Many of the language's problems will be fixed through this process. The outcome of this will be that the current PHP apps will be moved to new, modern platforms.

Will developers get PHP 7 support with Peachpie?

Yes, Peachpie will support PHP 7. But this update is still in the pipeline.

Why are all the benchmarks comparing Phalanger with PHP 5.4?

The benchmarks we showed were produced in 2012 using the contemporary versions of PHP and the .NET CLR. Phalanger currently does not support versions newer than PHP 5.4.

Will Peachpie work on Linux?

As Peachpie is designed on top of Roslyn and creates class libraries that are compatible with Mono and the .net core, it works on Linux.

Will Peachpie work on smart devices?

As Mono and Xamarin are intended well to run on Windows, Linux, Android, iOS, Windows 10 IoT core or OSX; Peachpie works on smart tablets and mobiles.

Why not compile the other way around, from .NET to PHP? I'd like to call C# from PHP.

These two things are not equivalent. Compiling from .NET to PHP is technically extremely complex, if not nearly impossible. It will not achieve interoperability and you would actually lose out on some advantages of .NET in the process, while the end result would likely be extremely slow.

Calling C# from PHP, however, is possible and one of the greater advantages of Peachpie. The C# and PHP code will be both-way interoperable and you can take advantage of some of the more interesting libraries in each language.

Will the user get support for PDO with Peachpie?

Will the user get support for standard PHP libraries?

Yes, it will compile WordPress and lets .net to be extended by offering plug-in for WP that will be written in C#.

Will Peachpie work on mobile devices or tablets? 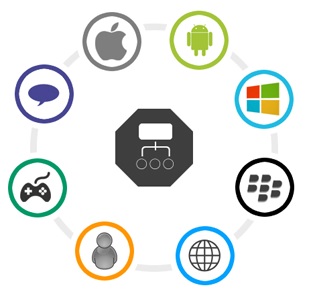 Yes, parts of this functionality will be taken from the already working Phalanger, and other missing ones will be added.

Does Peachpie allow for PHP to run on the Raspberry Pi?

As crazy as this sounds, it does indeed. In fact, as you can see from our roadmap below, we are relatively close to being able to use Peachpie on Windows 10 IoT Core - and therefore also on Raspberry Pi. Therefore, you will be able to program apps for Windows IoT Core in PHP in the not too distant future thanks to Peachpie.

What state is Peachpie currently in? Can it already be used?

To answer the second part initially: no, it cannot be used as of yet. At the time of this post, Peachpie can be executed, and is able to perform a relatively wide array of mathematical functions, such as algebraic operations, trigonometric functions, Pi calculations, etc. It can also call C# already within a PHP project. To make the concept a little more transparent, here is a high-level look at our roadmap with some of the use cases as end points.