Freddie Mercury did everything in his life in the most grandiose way. He was always an Icon who had nothing to hide and everything to show in the most amazing and unique way. He was always very confident about his body and what he wore and boosted confidence specially when it came to his body. Freddy has given each and every look that defined his masculinity. The time when at Wembley stadium Freddy rocked in a jumpsuit that was skin tight and was inscribed by the thunderbolt, or the time when he was the lizard King all on the stage when he wore that belt and trousers combination with that luscious mane.

All of Freddy's satin blouses and leather trousers looked different on him. Not to forget his floral themed jackets that resembled Persian fresco and his vest on his bare chest. 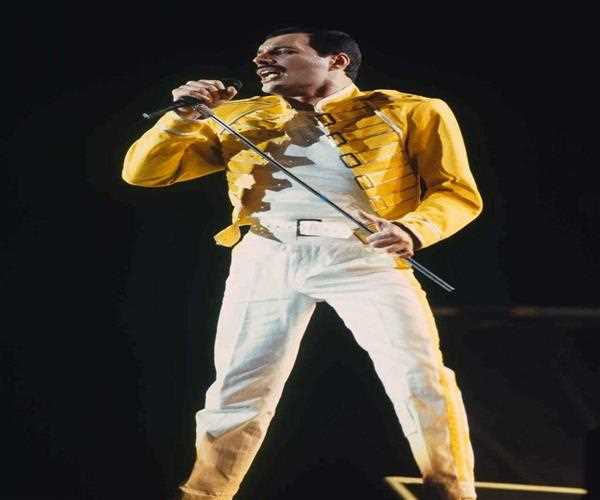 The most famous of costume Freddy Mercury Yellow Jacket. Instead of going with the usual olive green military jacket, Freddy went for something bold with that bright yellow jacket which he wore with an oversized belt. He resembles a comic book hero. The jacket was very vibrant and with a jacket, Freddie sported a white jumpsuit. Freddie was constantly reinventing with his look and his costumes. 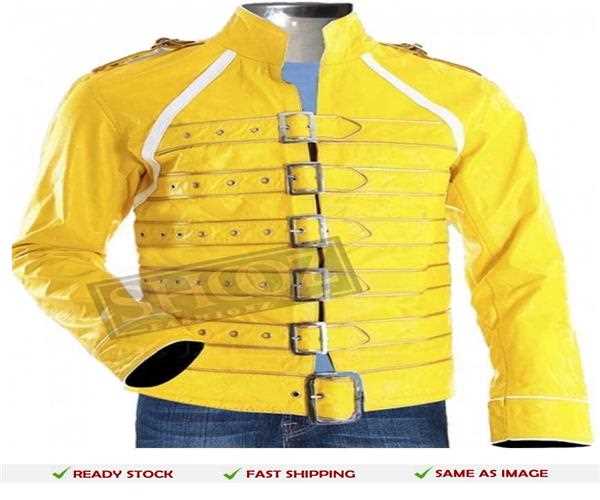 The design & color of the white jacket is also introduced now 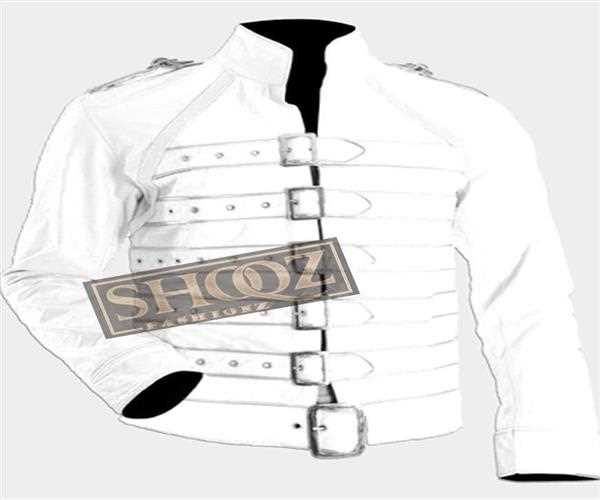 Freddie Mercury made a statement that he is not going to be a star, he is going to be a legend. Although the great legend is not among us today his style and the legacy he left, still lives.

In the 70s Freddie showed some unabashed styles. 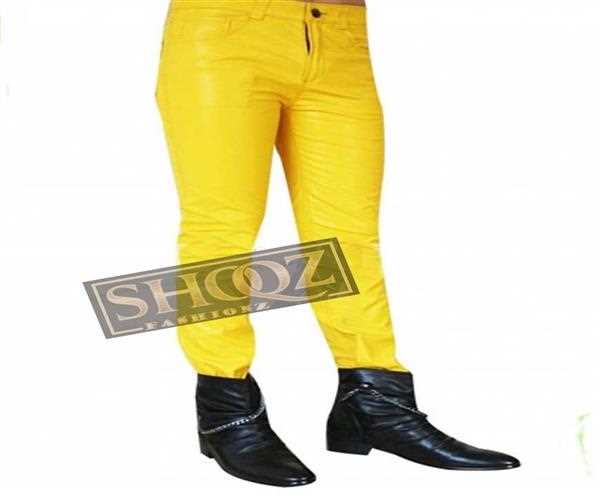 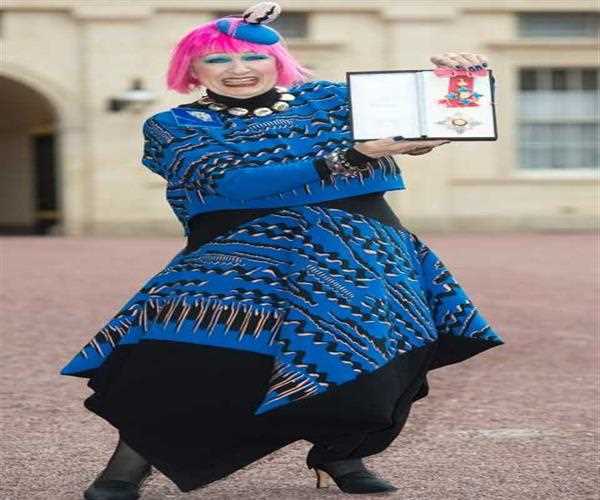 In 1977 he dared to wear a black and white fit to the body Harlequin design costume on the stage. 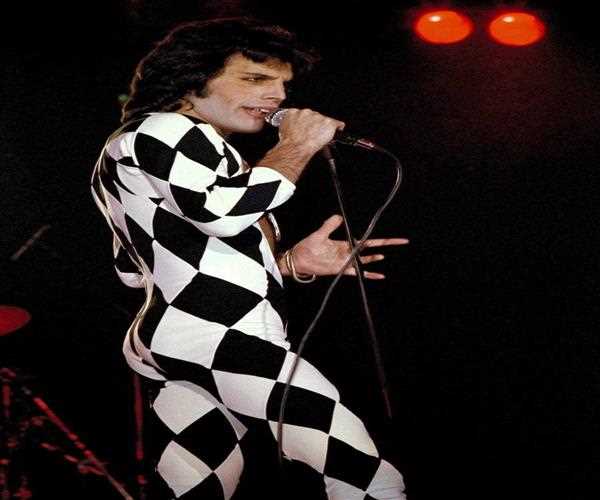 Other rocking outfits making a statement on the stage consists of the sparkly sequined silver bodysuit. It Wouldn't be wrong to say that his outfits for men and women. In 1980 he sported just a red tie on his bare chest along with fitted vinyl matching pants. 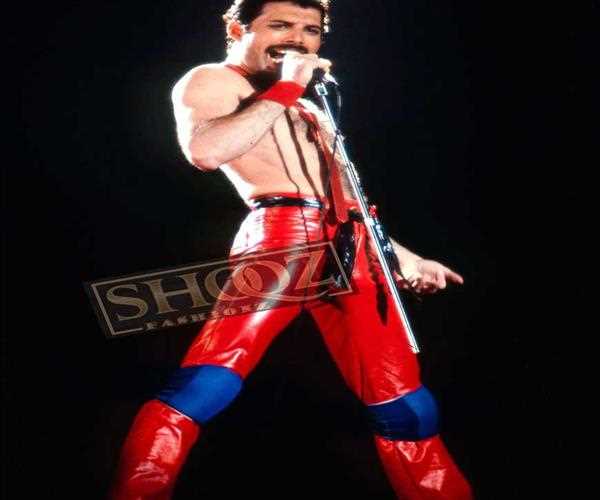 Another one of his iconic performances at the live aid benefit concert is most remembered where he had a simple but edgy style where he wore Adidas sneakers, jeans, and a white tank with an armband and studded belt.

The rockstar jackets consist of some serious surface designs and the trophy jackets were all sharp shoulders.

One of his most iconic styles consists of him giving a superhero marvel look with his super cool biker jacket. Again he is Freddie Mercury so we expect nothing less with him. The jacket was not only black but was distinguished with red stripes on the jacket and white arrows at the shoulders. 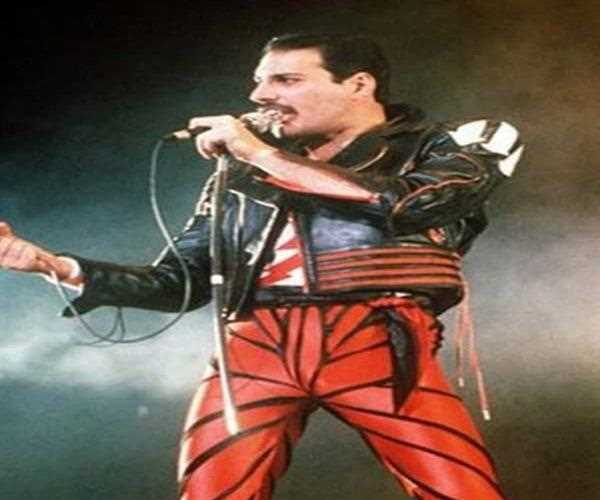 The jacket was shiny and genuine leather made. Its length was short. It was rather very supersonic. The pant Freddie wore was a red color with black stripes. 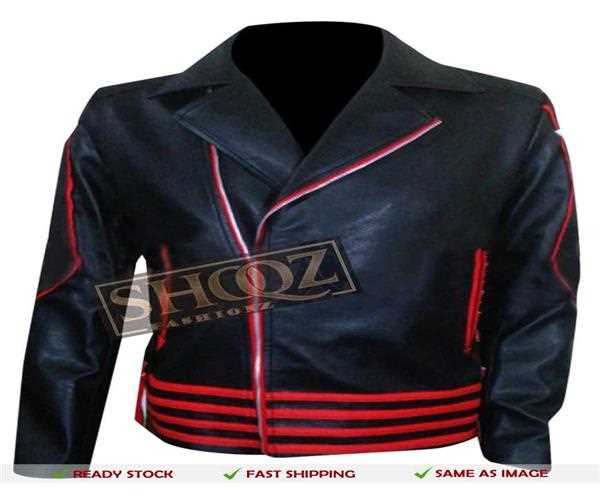 Other Leather jackets were worn with the military-style hat which again looked iconic.

To talk about his Tokyo performance, where Freddie in his kabuki inspired outfit looked like a samurai.

When Freddie performed a duet with Montserrat Caballe who was an Opera legend, he spiced things up with the suits. When it comes to blazers, the legend styled himself in both single and double-breasted ones. It was Roomy from inside with wide peaks. In order to enhance the look, he even wore the bow tie with the trousers boxy and hung straight.

Freddie Mercury is responsible for the best outfits of the era. His costume credentials have left a lasting legacy behind him. Not to mention his vocals in music were one of a kind.

Whatever Freddie Mercury dressed in is famous today. The fashion he introduced us to speaks for itself and we will always be great for such new and unique collections for wardrobes into the world of fashion. His costumes and outfits are still loved by uncountable fashion lovers and it is still amusing to see those trends and styles still reinvented and worn today.