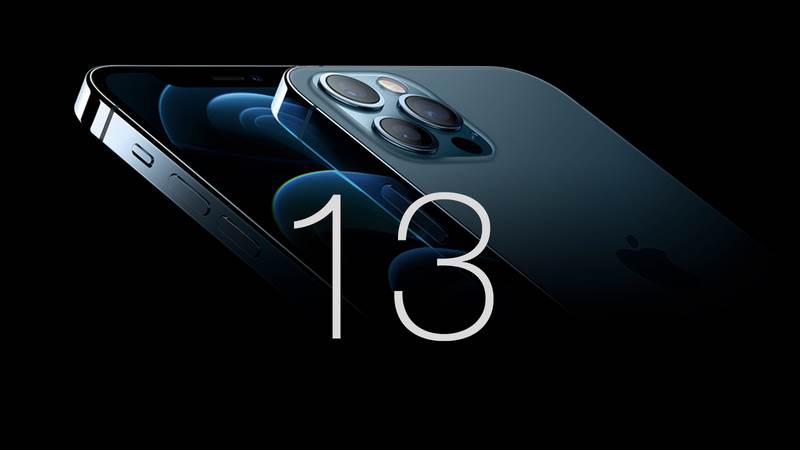 The new Apple iPhone 13 series is set to make its debut on September 14 in Apple’s “California streaming” event. The event and launch are going to be an all-online show concerning the pandemic situation all over the world. According to analysts and keen observers, there are 4 versions that are set to be launched:

Both the iPhone 13 and 13 Pro are expected to follow the same design with just a few changes here and there. The trimmed-down notch display would be achieved by placing the infrared illuminator, sensor, and dot projector in a single module. The reduction of the VCSEL chip used in the Face-ID system will play a major role in downsizing the notch. 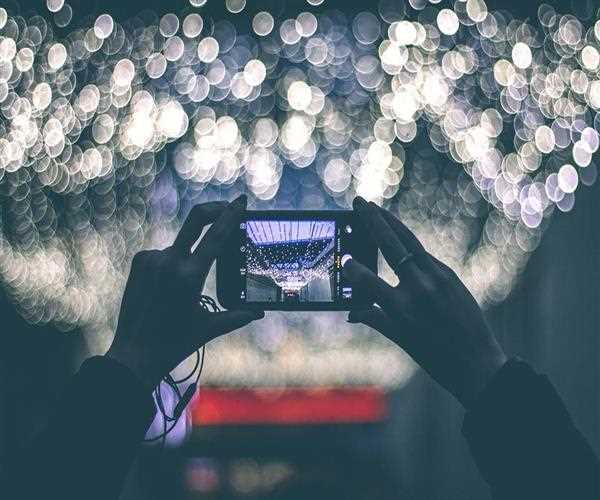 The iPhone 13 series is expected to get a battery upgrade as per some reports. They will have a 3095mAh battery. It is also expected to offer a better battery life.

Please note that these are just speculations. The real specs would be unveiled only at the launch event.